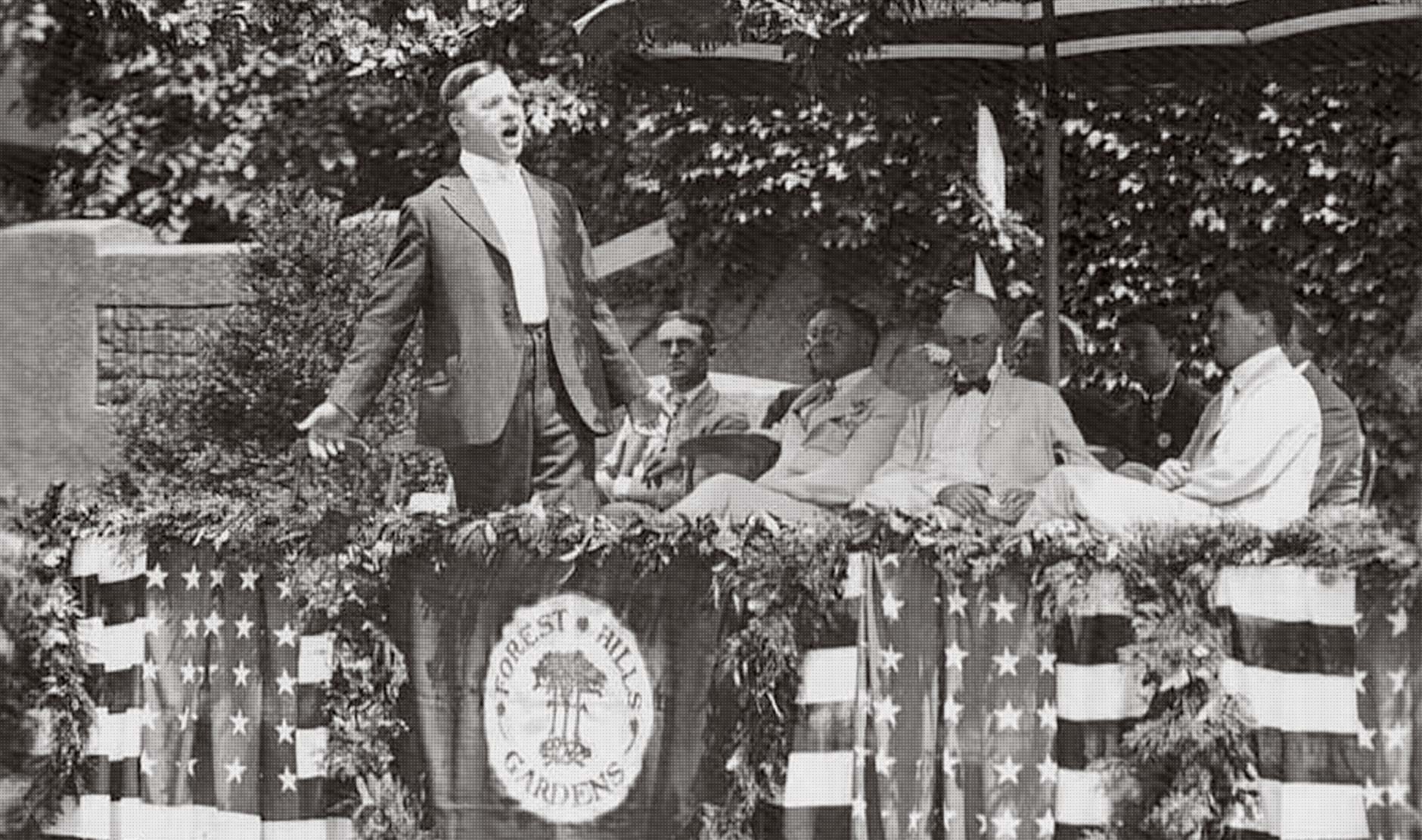 One important service provided by the Association has been to inform residents about their yearly real estate tax assessments and to provide the services of an attorney whom they could consult in case they were considering challenging these assessments.  In recent years, when the City has been supplying assessment information and when these assessments have been made according to fixed formulas, the Taxpayers Association has turned its interests to supporting community projects.  In the early 1990s, the Association contributed to the restoration of the base of the flagpole on The Green and to the publication of Forest Hills Gardens magazine, which all residents received.  Later in the decade, the Association made a significant contribution to the restoration of Station Square.   More recently it has contributed to projects for the preservation and maintenance of Forest Hills Gardens.

As of 2018, the organization was renamed the Forest Hills Gardens Foundation.  The name change was made to reflect our current mission of digitally preserving the history of the community we love.