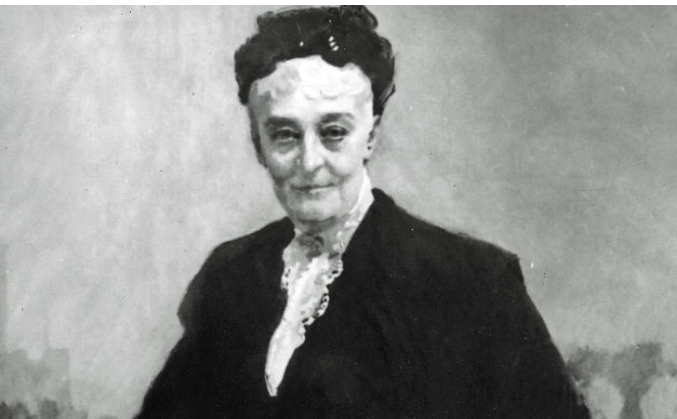 Over the course of two days last week, a neglected underpass on Ascan Avenue was transformed into a work of art titled “A Tribute To Ascan Avenue & The Forest Hills Gardens.”

After the positive response last summer to the Ramones mural on Continental Avenue by street artists Crisp and Praxis, natives of Australia and Columbia respectively, this columnist approached them about creating a second mural.

Also profiled is “King Farmer” Ascan Backus, regarded as one of the most successful 19th century commercial farmer in the northeast, when Forest Hills was known as Whitepot.